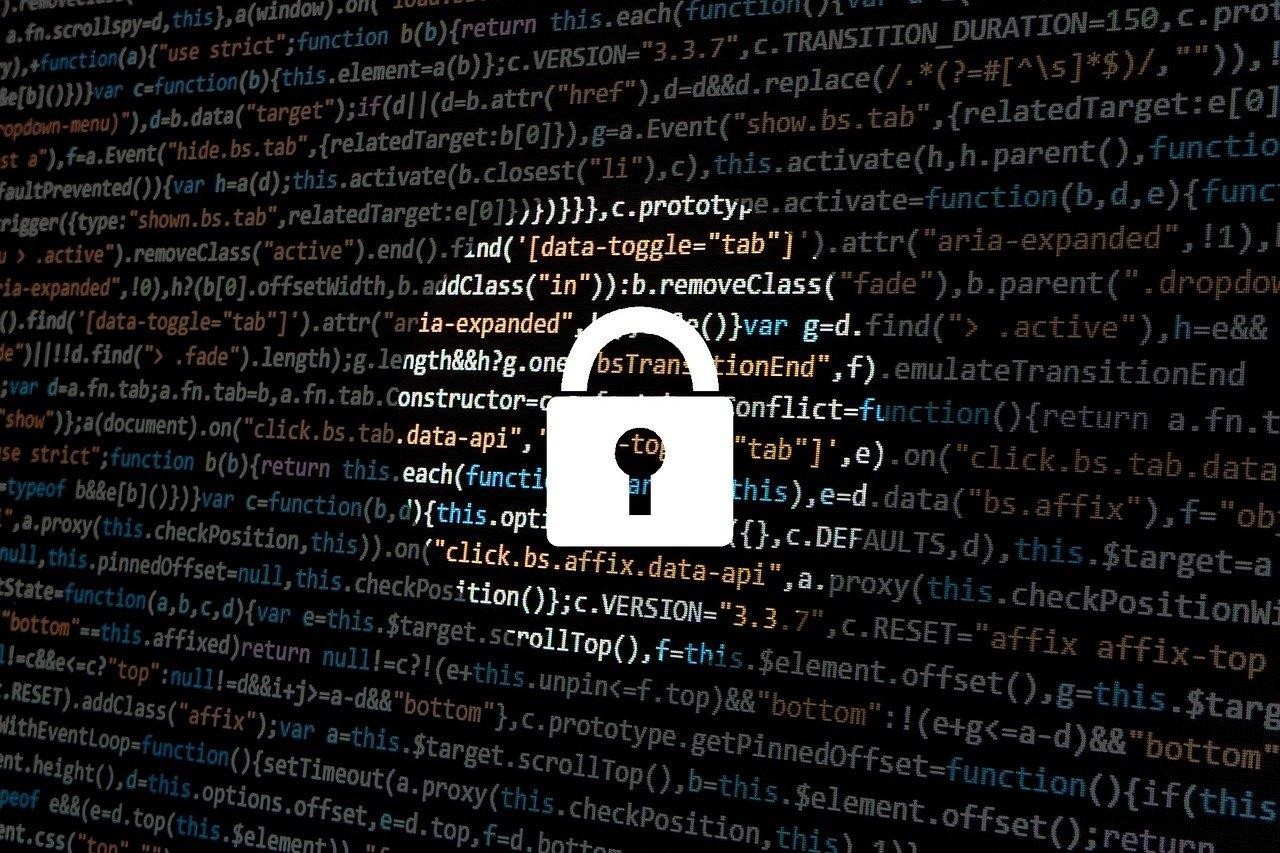 Analyzing trillions of data points across its multiple platforms, the Akamai research team uncovered new findings on threat actor behaviour via popular attack traffic and techniques. The three reports link the most prominent security trends and paint an accurate map of the modern attack landscape. An up-to-date analysis of ransomware attack trends highlight the risks and suggest mitigation, while an analysis of Web app and API attack trends offers a fresh look at the infection vectors used by ransomware operators and others. An analysis of DNS complements the reports with a view of overall attacks analyzed via one of the internet's most foundational technologies.

Authored by Akamai’s team of cybersecurity experts, the analysis centers on attack trends and techniques as well as solutions to solve today’s most pressing cybersecurity issues. Highlights from each report include:

“Akamai’s unparalleled visibility across much of the global threat landscape allows our researchers to analyze and correlate events that are seldom seen by other groups. We hope to help the community understand where threat actors are focused and how to better protect themselves from new threats as these threats continue to evolve,” he added.