The science of data denudation

Understand how data is handled, how servers and other data handling equipment behave, and the security implications of data management 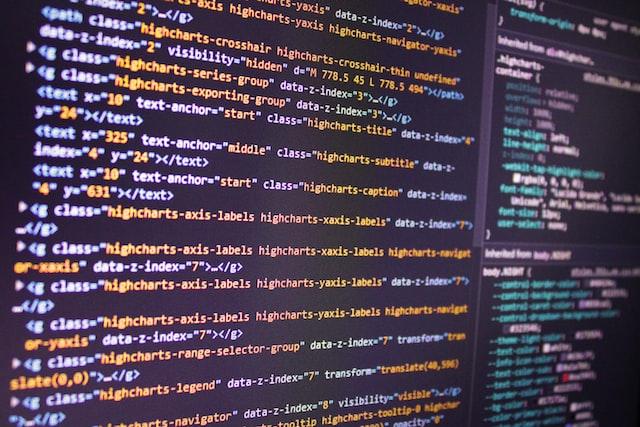 Before getting into data denudation; let’s first see, what is denudation? The meaning and the examples shared in this article will give you the detailed explanation about what the data denudation is all about and how important it is in today’s data handling and data manipulation world.


The idea centres on how various forms of data are handled, how servers and other data handling equipment behave, and the security implications of data management.

Before I proceed further, I would like to clarify that Data denudation is the word coined by me. There are various scenarios described below with the examples that will make this concept clear.

The idea centres on how various forms of data are handled, how servers and other data handling equipment behave, and the security implications of data management.

What is Data Denudation?

According to geology, the term "denudation" refers to the wearing away of the earth's surface by flowing water, ice, wind, and waves, which results in a decrease in height and in relief of landforms and landscapes.

Data denudation is similar in that it refers to the wearing or removing of data from one memory region to another by a system or a person, resulting in a different set and kind of data, mixing data so that the original data is lost or changed. This is one of the biggest changes that can happen to a data. This can be either good or bad. So, data denudation is divided in to two types:

When a data architect wants to migrate data from one database to another, and from one table to another, for a better purpose, to use a new database version, or for any other good reason, this is referred to as good data denudation. This is highly confidential, responsible and the thoughtful work that can be done by the data architect to make use of the specific database tools in a proper way.

Bad Data Denudation is the denudation that is mostly done purposely to destroy or mix the data to make the system useless. This sometimes can be done by the systems itself; it is in both the cases the output is disastrous. This is not at all acceptable and the serious action needs to be taken when this happens. The issues that can arise from this are as follows:

All the three can fall in to good or bad data denudation types, so again we need to be careful of these denudations taking place.

Data Denudation can be divided in to two categories based on its amount of denudation, they are:

Agents responsible for Data Denudation are:

The two types of Data denudation are:

In both the cases, there can be good and bad data denudation.

Data denudation is also concern of the security. How much secure the data is; hence, this is classified in to following based on security guidelines, they are:

So, when the data denudation occurs for the above listed secure and unsecure transactions then these above listed things must be kept in mind.

The four steps of Data Denudation Cycle are:

The author is a Software professional, based in Mumbai