Cybersecurity: Technologies to Watch in 2023

IEEE expect a rise in privacy-protecting encryption technology, and an expanded use of blockchain to protect IoT devices 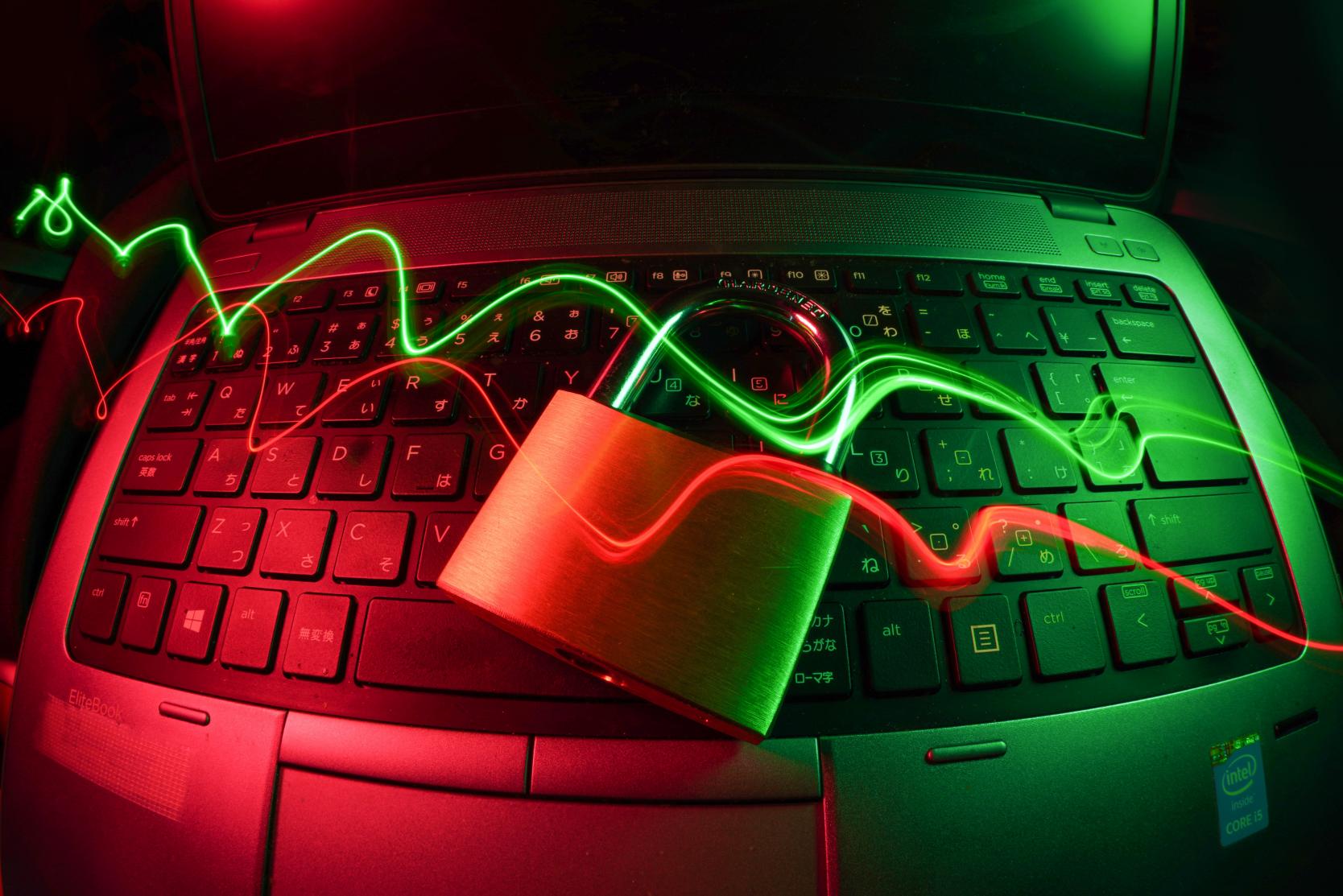 Imagine a patient is under doctor’s orders to use a wearable device. The device monitors the patient’s progress and integrates that data with her personal health records. A third-party service monitors the patient’s progress and alerts her doctor when necessary. Device data is also integrated into an artificial intelligence model designed to learn from the experience of several patients. Meanwhile, both the device data and the patient’s medical records are available to researchers that are developing new treatments.

And that, in a nutshell, illustrates some of the bigger challenges for modern-day cybersecurity. There are an increasing number of devices collecting an ever-increasing amount of data. The data is stored in various clouds and analyzed by a number of applications. Each link in the data supply chain presents a new risk of compromise – with privacy, health and financial implications.

But that data is also valuable because of the insights it can yield; there are real benefits to sharing it with specialized services and experts.

Two innovations supporting cybersecurity, blockchain technology and homomorphic encryption, may help protect that data, enabling researchers to rely on it for insights.

Approximately one-third of technology executives believe that securing machine-to-machine interactions on the internet-of-things (IoT) will be the most important use of blockchain technology in 2023, according to “The Impact of Technology in 2023 and Beyond: an IEEE Global Survey.”

IEEE Senior Member Bhaskar Krishnamachari explains that compromised IoT devices, which can include medical devices and wearables, can alter data before it is sent to intended recipients, and the devices can also be compromised to illicitly send data to unauthorized recipients.

“Because blockchain protocols have the ability to log transactions and data in a tamper-proof ledger, and to create a secure audit trail, they can play a role in securing these communications between IoT devices and the outside world. Blockchain technologies can help make sure that the data that is being sent is valid and uncorrupted by any malicious party, and sent to all intended recipients without any censorship, forgery or reordering,” Krishnamachari said.

Another technology making headway is homomorphic encryption, which allows users to perform calculations on encrypted data without decrypting it first. So, for example, a bank might allow a third party to analyze portions of its loan portfolio without exposing personal data, or even allowing the data to leave its control.

While homomorphic encryption can require lots of computing power, it has a few big upsides. For one thing, according to Kayne McGladrey, IEEE Senior Member, it allows companies in highly regulated industries, such as finance or healthcare, to store data on a public cloud.

“As the data remains encrypted in all phases, even a data breach of a third party will not provide a threat actor with access to encrypted data,” McGladrey said.

In the IEEE survey, 90% of respondents agreed that in 2023 quantum computing will gain the most attention for its application to post-quantum cryptography, but homomorphic encryption technology will have the biggest impact.

“The big concern is that when the data in question are privacy-sensitive, that whoever owns the machines on which the processing is done can view both the inputs and outputs of privacy sensitive data and computations,” Krishnamachari said. “This potentially allows an unauthorized, untrusted third party to see confidential data.”

“Homomorphic encryption,” Krishnamachari continued, “ensures that the computer provider cannot in any way view the raw data that are being processed on their servers. This technology is likely to be particularly useful in domains or industries where there is a need to process privacy-sensitive data. For example, in domains like healthcare it may be used to protect patient health data and electronic medical records that are processed in order to study the efficacy of new treatments or improve healthcare delivery.”

“The Impact of Technology in 2023 and Beyond: an IEEE Global Study” surveyed 350 CIOs, CTOs, IT directors and other technology leaders in the U.S., China, U.K., India and Brazil at organizations with more than 1,000 employees across multiple industry sectors including banking and financial services, consumer goods, education, electronics, engineering, energy, government, healthcare, insurance, retail, technology and telecommunications.