This is how CIOs are cutting cost

Arup Roy, Research Director, Gartner, in a discussion with Akhilesh Shukla talks about the different aspects of cost containment in an organisation. 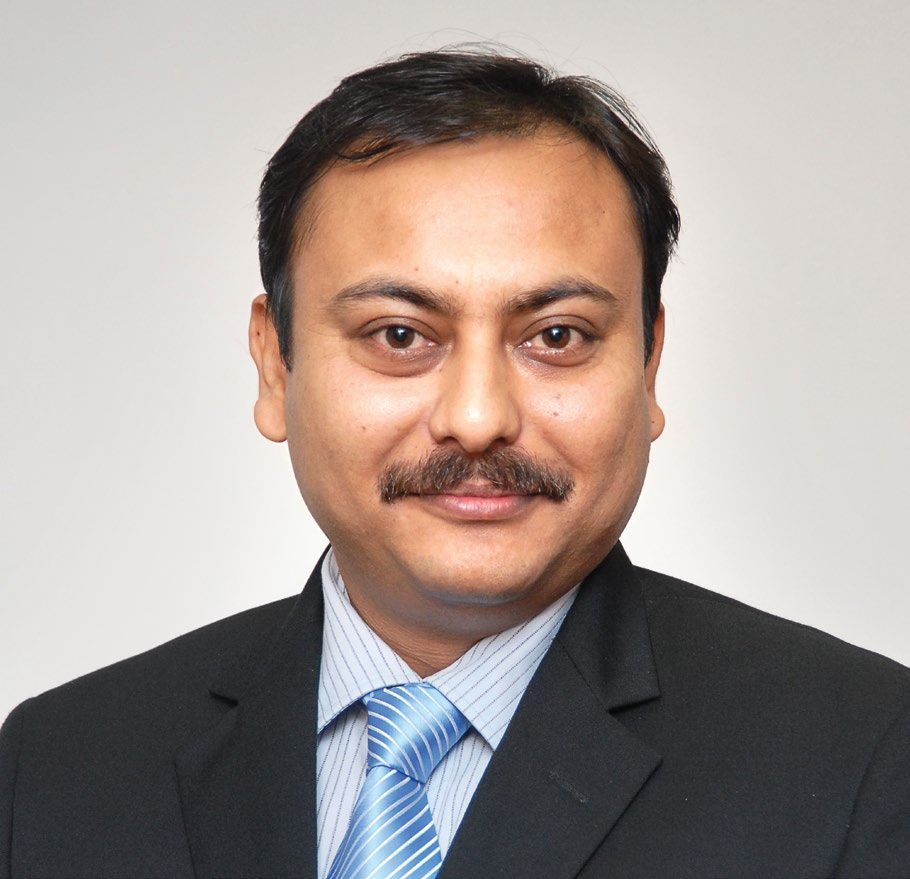 What are the popular techniques/technologies that organisations are adopting in India for cost cutting?


Cost cutting is not related to global economic scenario. Organisations and CIOs were always looking for an opportunity to reduce the cost of operation to increase the margins.

We should not call it cost-cutting technologies but cost containment technique. Technologies are just part of it. Many organisations generally adopt different techniques to cost cut. They often link cost to the demand. It helps in prioritising the demand and in turn helps in cost-cutting. Some organisations look at internally charge-back mechanism. Here a proper management process is set up and internal bills are generated as per demand and consump- tion. It also help CIOs to get funds for their new projects.

Apart from the global economic turmoil, what has led CIOs to cut cost?

Cost cutting is not related to global economic scenario. Organisations and CIOs were always looking for an opportunity to reduce the cost of operation to increase the margins. They were always willing to introduce new techniques and technologies to the organisation which makes them work faster and smoother. Besides, such initiative has helped the CIO to make the infrastructure leaner, cleaner and effective at the same time. CIO, besides organisational benefits and meeting KRAs, has some personal reasons also to drive such initiative in the organisation. Initiative like cost-cutting and making the technology infrastructure agile and flexible strengthen CIOs position in the organisation. His reputation and respect increases among the stake holders. It fuels his future growth as well. These things work as a big motivating factor for the CIO.

Where is most of the cost-cutting happening? Is it on operational front or on new projects?

In India most of the cost cutting exercise is implemented on the operation side. The organisation are closely scrutinising the existing IT infrastructure for an opportunity to reduce cost. Even while making newer investment they prefer to go for models like pay-per-use to reduce the capital investment. Besides, they are looking ways to improve the performance and reduce the electricity bills, which are huge, by adopting technologies like data center consolidation and virtulisation. However, globally the CIO have optmised the operational cost at minimal level. They look at outsourcing, especially in developing country like India, as a big way to reduce cost.

What are the areas where CIOs can reduce the cost and have better results?

The first thing that a CIO has to do is to look at his infrastructure closely. He has to identify the areas where the bigger cost-cutting can happen. But he has to strategically choose the starting point. He can either choose the smaller cost saving areas where cost can be immediately saved, or where huge cost would be saved, but in a longer period of time. It is just like any other volume and number game. However, going for volume would have faster ROI, which might be required earlier. However, legacy infra- structure is a problem that is bound to come in front of the CIO taking the initiative. The legacy infrastructure do not have flexibility and agility which the business demand these days. A CIO has to standardise the infrastructure which requires a good amount of effort.

Is it pratically possible for a CIO to deliver more value, faster and cheaper?

Theoretically speaking it is very much possible for a CIO to deliver more value that too faster and cheaper. But practically speaking it has its own challenges. A CIO has to closely look at the businesses requirement before imple- menting any particular technology.

There have been issues raised by many CIOs in terms of SLAs prepared by the vendors. What are your views rearding this?

Yes. I agree that is happening. It is bound to happen because the contract between organisation and vendors are poorly written. Even the SLAs are not well defined. This often leads to conflict between the vendor and organisation. Vendors try to ensure that the contract is loosely written to have enough escape routes. Some of the CIO just flow with the tide and go for outsourcing without hav- ing any proper business case.

Do you see CIOs going to the vendors and saying ‘Look the world is changing and we all need to be in business’ so we want the same service at a lower cost?

It is already happening. Whenever a new contract is written or renewed, the vendors always tries to increase the cost, while the organisation try to negotiate the cost with aim to reduce the expenditure. Sometimes after seeing more scope of work vendors are willing to reduce the price and product and services. Large organisations have better chances of negotiating with the vendors, while smallers have less. That is why vendors makes good margins on smaller clients than on larger enterprises.

What are the major challenges CIOs come across while cutting-cost?

Well cost-cutting is always accepted happily by the management. As it saves money and increase the margins. However, the challenges still remains the same. The foremost is identifying the areas of cost-cutting on technologies and ensuring that is does not effect business. Besides, when the technology changes, often the interface or its management changes, which is resisted by people. Besides, IT is still looked at as a support function in most of the organisations.