Delhi Police has launched an Android application named “Delhi Police Lost Report” to lodge a complaint about loss of any article or document like SIM card, passpord, etc. 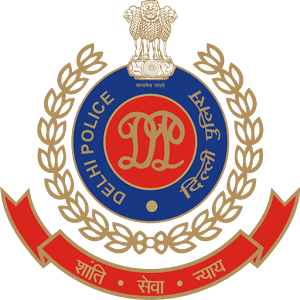 In case you happen to lose your SIM card or any official document like identity card, passport or driving licence, you are no longer required to lodge a complaint about the loss at the nearest police station. Delhi Police has launched an Android application named “Delhi Police Lost Report” to do the same and eliminate the “difficulties experienced in lodging the seemingly innocuous police report in respect of lost document/article.”

The application is currently available only on Google's Android operating system. Soon, it will be made available on Windows OS and Apple's iOS as well.

A user has to download the application named ‘Delhi Police Lost Report’ from Play Store and register his/her name, mobile number and email id to register with the application. After agreeing to the terms and and conditions of usage, the user will be able to feed in details about the lost/missing article. After the complaint has been lodged, the application will provide a confirmation of the report, which can be downloaded and printed for legal formalities.

According to an official statement, the application has been developed under the close supervision of Sh. Dharmendra Kumar, Spl. CP Crime and Sh. S.B.K. Singh, Jt. CP Crime by Sh. Mahesh Batra, Addl. DCP-IT and Sh. Rajan Bhagat, DCP CRO with the help of M/s ACSG Consulting & Development Pvt. Ltd., M/s P.C. Solutions & M/s Microsoft and M/S Himalayan I.T. Solutions Pvt. Ltd. with significant contribution by the staff of SCRB and IT Centre .