From Hyperledger Fabric to Corda: Why this blockchain firm is making the shift?

Jesse Chenard, CEO of Monetago, explains what necessitated the shift, what are the advantages of Corda and how it will impact its existing customers, including in India... 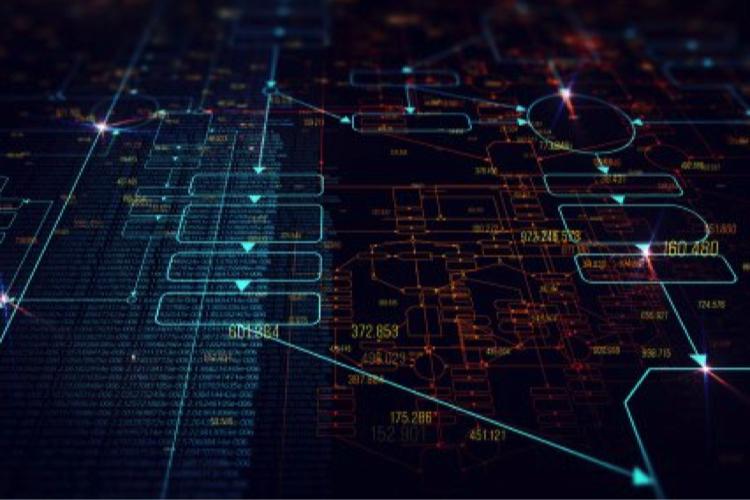 MonetaGo, the blockchain company that rose to prominence after it helped RBI’s banking R&D institution, IDRBT, in launching a pilot blockchain, has tasted success in India by launching a receivables financing blockchain with three companies—RXIL, A.Treds, and M1xhange—that have been licensed by RBI to provide these services. The platforms count some of the biggest Indian banks and a number of foreign banks as funding sources and enable the discounting of invoices from corporate organizations, government departments, and public sector undertakings. It is also piloting a fraud mitigation blockchain with Swift India.

The company, which has so far had its solution on the Hyperledger Fabric technology has announced to port its solution to Corda Enterprise, R3’s commercial distribution of its open source blockchain platform, Corda.

Jesse Chenard, CEO of Monetago, explains what necessitated the shift, what are the advantages of Corda and how it will impact its existing customers, including in India.

What made you take this decision?

As we have seen the DLT market unfold it has become clear R3 is emerging as the leader in the financial services space. In order to make sure we take advantage of this momentum, it makes sense to provide our applications built on Corda Enterprise. This will allow us to provide native interoperabiltiy to our existing and prospective banking partners as well as an easy integration with the leading trade finance platforms being launched such as Voltron and Marco Polo. After our initial launch in Latin America and our port of the Indian Fraud Mitigation Network we look forward to deploying this globally to combat the problem of double financing in the receivables space.

Can you explain it in terms of specific advantages why this is happening?

The way that data is shared on Corda is fairly distinct from Fabric in that only the parties to transactions are able to obtain related data. This adds a significant layer of protection to the information of participants and is the core reason behind the selection of the platform going forward.

There are many other factors to consider when trying to select a technology such as its scalability and ubiquity. As this market has evolved, the largest institutions in the financial services space have selected R3’s Corda for a variety of other applications so it is logical that we would provide our applications on this platform going forward. The interoperability and ease of integration for existing and prospective partners simplifies the development and deployment processes.

Why do you say R3 is emerging as the leader in financial services space?

Major trade finance solution Voltron was launched on Corda and included, BNP Paribas, HSBC, NatWest, and Standard Chartered amongst others just this past October. ING signed up for an unlimited number of Corda nodes earlier this year. SBI is investing millions to promote Corda in Japan. In addition, SWIFT announced in January it is to begin testing its GPI payments standard through R3’s Corda platform as well. These are just a few examples already in the press.

Is this an addition or substitution? Will you continue to provide those who want it on Fabric?

Porting the Fraud Mitigation Network means that it will begin using R3’s Corda instead of Hyperledger Fabric. While the MonetaGo solution will continue to be available on Hyperledger Fabric in the immediate future for the network that is already in production, the next generation of networks will be built on Corda. In time, the existing production networks will also be transitioned to Corda. This will be a substitution. 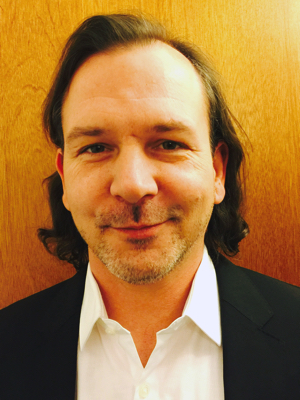 "The way that data is shared on Corda is fairly distinct from Fabric in that only the parties to transactions are able to obtain related data. This adds a significant layer of protection to the information of participants and is the core reason behind the selection of the platform going forward." - Jesse Chenard

Will it create service disruptions for your existing customers? How are you going to do it?

What were the concerns from the existing customers?

As far as existing customers are concerned, there will be no changes in the workflows, service levels, or associated pricing, so from their perspective, nothing will have changed. Customers connect through the MonetaGo Connect Service layer. This service layer is what is repointed to Corda, so there will be no disruption of any existing services or customer experience.

How does the Fabric vs Corda story pan out in non-financial services?

Outside of financials services, is it hard to predict where Fabric may end up. There are now a dozen projects under the Hyperledger umbrella, broken out in a variety of frameworks and tools, of which Fabric is but one. Each have their own pluses and minuses, pros and cons. Hyperledger as a whole is a very large and complex ocean that must be navigated in order to make use of the information productively and constructively, so how this will impact areas outside of Financial Services is certainly hard to predict.

However as far as financial services is concerned, we are confident Corda is going to be the dominant player in the space, hence the deployments on Corda moving forward and the porting of existing networks.

Why do you say so?

Areas where confidentiality of information are mission critical or mandated by law are likely to see themselves focusing on Corda. Data on Corda is only shared between the parties to a transaction. This also has dramatic implications for the scalability of any solution. The security regarding customer information is obviously paramount in financial services as well as many other areas, so we expect Corda is likely to dominate many other areas as well.