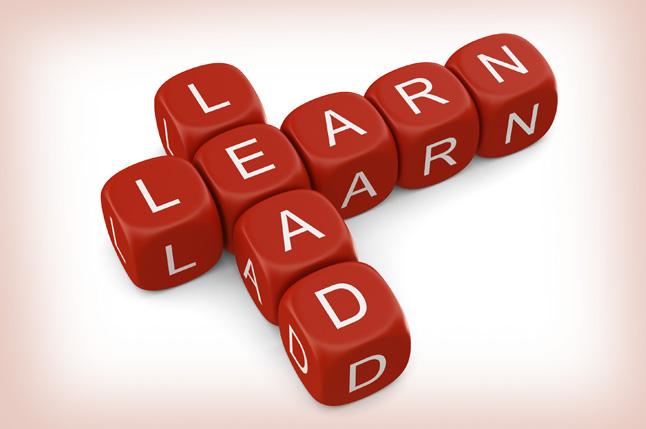 The announcement from Google co-founder Larry Page about the company’s restructuring surely caught the media and analysts unaware. It was not just unconventional, the timing was unexpected too. Of course, India is elated with elevation of Sundar Pichai to the top post in a slimmed-down Google, which will now be part of an umbrella group called Alphabet, to be headed by Page.

The changes announced speak of courage and the ability to be ‘uncomfortable’—important leadership traits. So, what is the learning for CIOs as leaders?

1. ‘Disruptive’ is not just an adjective for technology; it can be tried in management too

Almost every other vendor today talks of disruptive technology that can dramatically enhance efficiency or productivity. In fact, disruptive has come to be one of the most common adjectives for technology these days. But few would use it in the context of management. It is all about stability, derisking, continuity, and yes, a bit of change. But disruption is a whole new ball game. The Google announcement shows that if needed, a company should not hesitate to change the basic structure of itself, even though everything is going well.

One of the common adjectives for corporate IT that we hear today is ‘stable’.  Does it mean then that it is time for that disruption? Change the structure; shuffle the roles; take up something completely new; throw out something…?

2. Innovations & focus can co-exist; it just requires some adjustments

As a listed company, Google needed to provide value to its investors. It required some focus. There are many disruptive ideas which may take decades to earn a single dollar. Some will never even reach there. But unless it experiments and tries out those big ideas, the company cannot hope to remain the leader. So, what’s the way out? Do both but make some suitable adjustments. In Google’s new structure, all those new, disruptive, big and crazy ideas will be tried under Alphabet—the collection of companies of which Google will be a part—while Google remains focused.

Apply that to a CIO’s world. Today, a CIO is busy co-creating tech-leveraged new generation strategies, ensuring that the data centre is up and running; creating regulatory policies for compliance through IT; taking the enterprise on social platforms; even while trying out small new applications from start-ups that may provide disruptive change. That is a little too much. What if the infrastructure is run by someone else, while the CIO works with small teams to seek newer solutions to business challenges?

3. Break it, when it becomes too big

If one of the world’s most valuable companies can do it, you can do it too. Outsourcing was the first opportunity for you to do that. Cloud is the next one.  Break it.

The Google adjustment could have been done the other way around. After all, veterans need to focus on the bigger chunk of the business? Further, the newer guys are better at newer ideas. Isn’t it? Not exactly.

Real innovation is not just about one person’s idea. It is about tens, hundreds, thousands of ideas from as many people. What the top guys provide is the authority to back it, help nurture it, and take it to the big stage. In short, creating tomorrow’s value.

The lesson for CIOs is very obvious. Servers, storage, PCs, networking, connectivity—all very crucial to today’s business. But why should the CIO restrict himself/herself to that, when he/she has opportunity to create something big for tomorrow? Why not work with new whiz kids to create fundamentally different technologies and ways of doing business? Yes, you will not sit over a big budget; vendors will stop running around you. But do all that really matter?

5. When time comes—or preferably a little before—hand it over to the NextGen

As in cricket, it is better to retire while in form.  Here, it is not really about retiring but moving to leverage your experience and learning—rather than just ability to execute things.

As the media is abuzz with stories on the humility, warmth, and cooperation of Sundar Pichai as recalled by his ex-colleagues, classmates and others who know him, this new age life lesson just got a little more reinforced.

7. Don’t be apologetic about being a techie

As I argued in a previous article, great techies can be great thinkers and great leaders too. And Sundar Pichai is not the first one to prove it.

Thanks, rightly articulated. The role of the CIO leadership is getting changed & he needs to lead technology driven business strategy, acquire right skills, change and prioritize, learn, unlearn, relearn as per changing times. 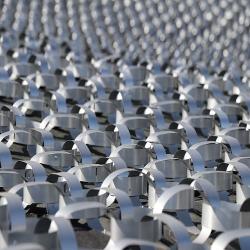