Happiest Minds is using IoT to build a smart workplace

The IoT in the facility 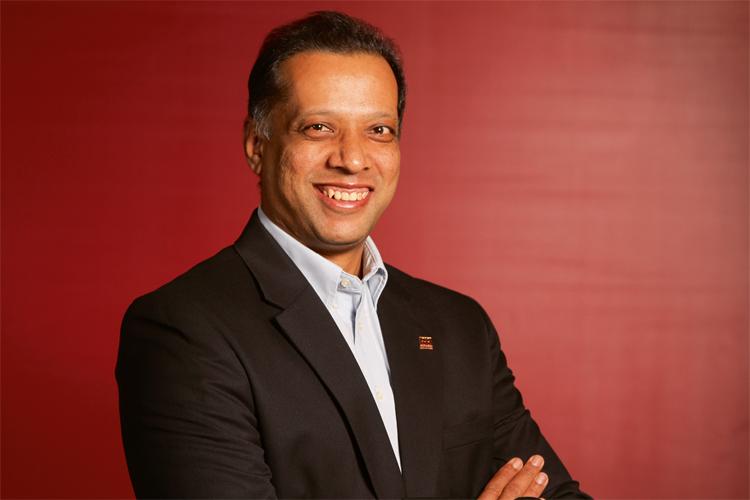 One of the interesting applications of IoT is in the IT/ITes industry. Being an IT services company, Happiest Minds is deploying IoT not just as a solution for its external customers, but it is also using it to optimize facilities management and improve user experience within the company.

Smart offices, like smart homes, aren't a distant dream anymore. Companies around the world are using it to crowd-source the optimal workplace temperature. They are using it to set alerts when office supplies run low. They are even using it make employees healthier at work. Take the example of Happiest Minds, who was among the first Indian companies in 2014 to distribute IoT devices among its employees. The wearable device, known as a wearable pedometer, monitored the physical wellness of their staffers. The pedometer was equipped with a dashboard for users to view their activities on it.

In the same year, the company also announced the launch of MIDAS, the IoT platform that provides scalable platform architecture for its external customers. Being an IT Services and Consulting firm, Happiest Minds has focus its efforts on SMAC+ technologies including increased focus on IoT, security, artificial intelligence, and also on building wearables. In mid-May this year, the IT service company acquired Cupola Technology – a specialized IoT services company with innovative solutions across the IoT lifecycle.

"The applications of IoT within IT services are minimal unlike enterprises in the manufacturing and logistics that have strong use cases,” says its CIO, Darshan Appayanna.

However, non-existent the application of IoT might be for IT/ITes companies, Happiest Minds is making the most of it. Clearly, it hasn’t deterred the company from distributing them among its employees in 2014 or piloting solutions for internal efficiency and productivity improvement.

Happiest Minds is conducting IoT pilots in the areas of facility management, print and process automation. For instance, they are trying to prevent wastage of power– when not in use – in certain areas of their office premises at any time during the day. “We are looking at bringing the Internet of Things (IoT) into the realm of facilities management in order to control building functions, such as heating, ventilation and air conditioning (HVAC), and lighting," says Appayanna.

The idea for the in-house pilot occurred when the company was implementing an IoT solution for a retail client. “Considering we have an IoT centre of excellence – we thought why shouldn’t we pilot IoT solutions,” says Appayanna.

The second pilot, says Appayanna, is about looking at ways to allow features, such as instant booking of conference rooms that allows select users to pre-decide the preferences of the meeting, such as setting the temperature of the conference room, enabling web conferencing, environment monitoring in meeting rooms, among other things.

The third pilot that they are conducting is in the area of print automation. Appayanna says that users will no longer have to worry about finding the nearest available printer. It will direct the users to the nearest printer and allow them to print using their phones or laptops.

“We are looking at specific use cases, such as – enabling better energy efficiencies within the building or enhancing the user experience in a conference room? This is to see whether it doesn't only save us cost but also give our solution teams an opportunity to pilot solutions for building a smart workplace,” says Appayanna.

I like the helpful information you provide on your articles.
I will bookmark your blog and check again here frequently.

I'm quite certain I'll be told plenty of new stuff proper here!
Best of luck for the following! https://Www.uri365.net/