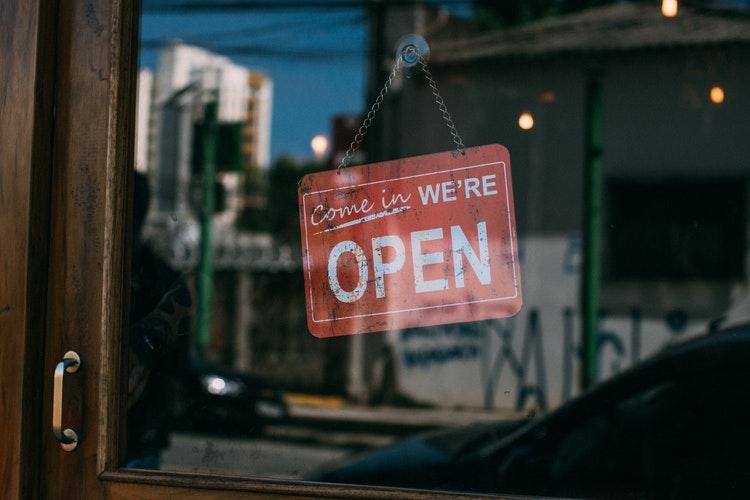 In a big win over business communication service rivals like Google's Slack and Microsoft's Team, Facebook's Workplace has now signed up global retail giant Walmart as its customer. The retail major is introducing Workplace to its entire business in stages, starting with associates and teams at Sam's Club and other parts of the operation, TechCrunch has reported. "We believe the right technology can empower our people. Walmart's vision of the future is centered around people -- by serving the communities people live in and the people who work at Walmart," Clay Johnson, Walmart's CIO and EVP told TechCrunch. Walmart would be a paying customer once the free trial is over, a Facebook spokesperson was quoted as saying by ReCode. Workplace by Facebook currently has 14,000 customers that use the services, including Starbucks, Spotify and Lyft. Regional leaders such as YES Bank in India and the Government Technology Agency of Singapore have also embraced Workplace. Facebook had just over 1,000 companies on-board when it officially launched Workplace in October, 2016.


Facebook is offering a 90-day free trial of the product to the retail giant that employs 2.2 million people