Automation and its mistrusts 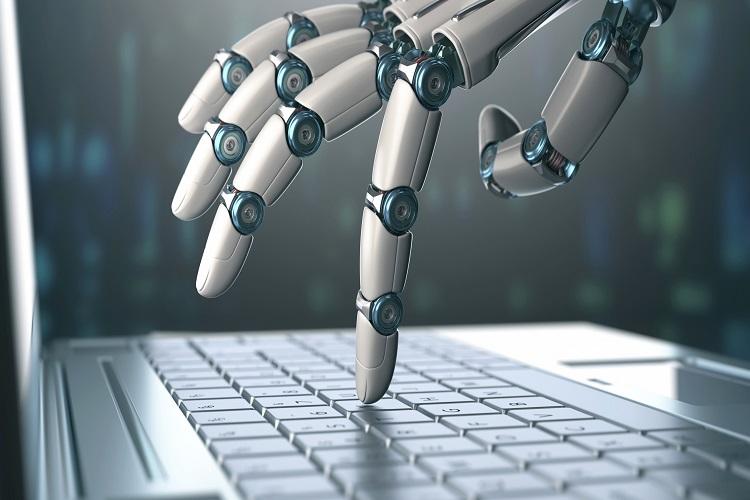 It is elections time and there has been huge uproar over the electronic voting machines (EVMs) as opposition accuses the government of manipulation.

But that is politics.

What cannot be taken lightly, however, is the statement made by former president Pranab Mukherji—considered to be a fair and reasonable person and a thorough gentleman—asking the Election Commission to ensure that there is no doubt in the minds of people.

“I am concerned at reports of alleged tampering of voter’s verdict. The safety and security of the EVMs, which are in the custody of ECI, is the responsibility of the commission. There can be no room for speculations that challenge the very basis of a democracy. People’s mandate is sacrosanct and has to be above any iota of reasonable doubt,” said Mukherji.

Of course, the former president was not endorsing the opposition views that EVMs were being actively tampered. But he was urging the commission to act proactively so that whatever doubt that may be there in peoples’ minds should be removed. Voting is the fundamental pillar on which democracy rests.

There are many who do not necessarily think that the EVMs are manipulated; yet, they doubt the efficacy of EVMs.

That is the mistrust with automation. If we have to progress, we have to do everything more efficiently and more correctly. Automation achieves that. So, progress gets seriously impaired if we avoid automation because of fear.

Not all fears of automation are about the transparency. Automation failing—and the failure creating a bigger negative impact—is an equally, may be bigger fear.

To err is human but to really foul things up requires a computer—the sentence of American biologist and population studies expert Paul R Ehrlich, beautifully captures this fear of automation.

Take a recent example. Delhi Metro Rail Corporation (DMRC) has been operating metro rail service in Delhi for more than a decade and half. And it has been appreciated for its management globally. On Tuesday, two trains were stuck on the track between stations because of a power failure. For two hours, the passengers were stranded inside the bogies without AC working. It was a nightmarish experience.

People were rescued, power was restored, and trains started running normally. It is a one-off incident in all these years. Normal trains and buses break down regularly. Passengers face a lot of issues. Yet, there is no fear of life. All they do is to get off and take an alternative vehicle. Some inconvenience, but there is no fear for life.

Yet, someone who has been traveling in Delhi metro every business day for more than seven years, took a bus today. The fear was very much writ on the face.

Automation, when it goes wrong, can really foul up things. In business tech too, one sentence that we keep hearing a lot these days is digitalization has made more and more parts of a business vulnerable. But the fact that everyone is going for it means the upsides are huge.

So, what is the way out? Today, those in charge of technology, try to make things better and the system more and more resilient and fault tolerant. That is their job. But they also have the onus of removing the fear from the minds of ordinary users. Just as the onus of creating trust on EVM machines lie with the Election Commission.