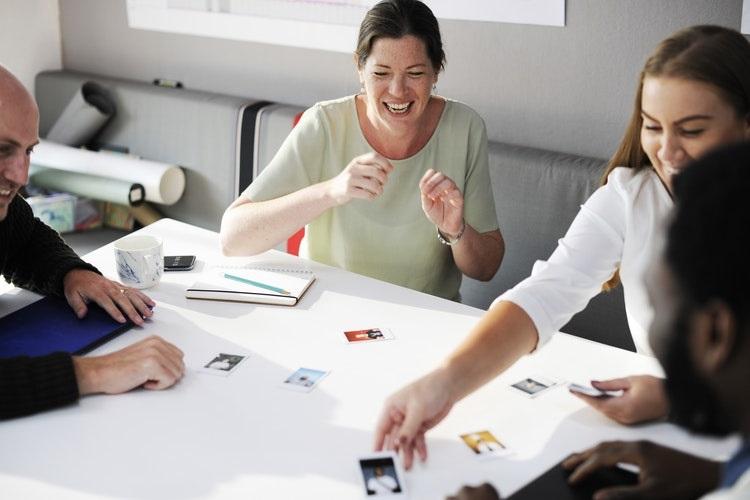 Early this year, CIO&Leader did a story to find that the consistent improvement in the hiring of women over the last year is indicative of a trend that is slowly bridging the gender divide. However, gender pay disparity is a recurring phenomenon in enterprises all around the world. Not in Adobe India.

At its annual 'Adobe and Women and Leadership Summit' held in San Jose last week, the company also said that it expects to close the gap by the end of its fiscal year, with women paid $1.00 for every $1.00 earned by male employees.

In a blog, Adobe’s Executive Vice President, Customer and Employee Experience Donna Morris said, “Adobe’s current global workforce is 30 percent female. That’s up 2% from last year – but not as high as we would like it to be. We’ve focused on improving our hiring practices – from recruiting to how we assemble interview panels and train managers. This year to date, 40% of our new hires have been women, up significantly from prior years.”

The company has also rolled out a “Breaking Bias” training, which covers how unconscious bias can influence us in the workplace. “The program has resulted in broad and transparent conversations about the many ways we can make our teams and company more inclusive,” Morris wrote in the company blog.

Adobe India in 2015 started offering up to six months of fully paid leave for new parents, and since then, hundreds of employees receive these benefits