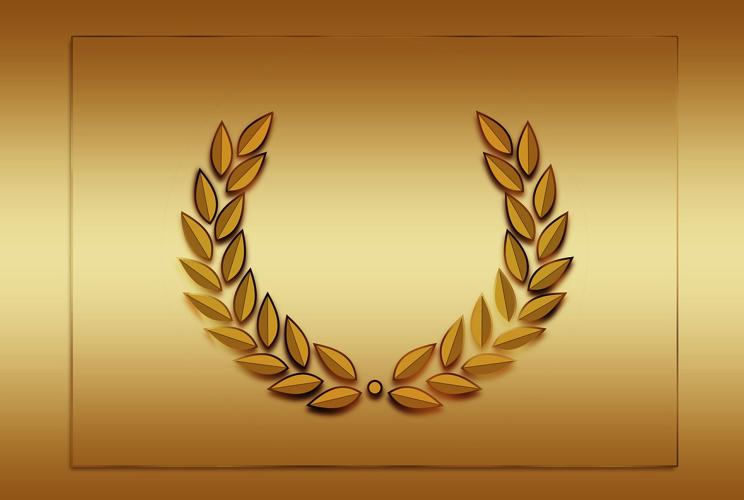 CIO&Leader, the premier community platform and publication for Indian CIOs, is honoring selected veteran CIOs in India with CIO Samman, on the occasion of the 20th anniversary of its annual CIO&Leader Conference. The Conference is the largest annual congregation of CIOs from large enterprises in India.

The CIOs for the Samman will be selected by a jury consisting of erstwhile CIOs taking into consideration the CIOs’ professional achievements, use of IT to maximize strategic values for businesses that they have been associated with and their contribution to and participation in the community cause.

“The CIO Samman, as the name denotes, is an honor for the veteran CIOs for their contribution and achievements. It is not an award. We, as a community cause facilitating platform, can only honor them with humility, not bestow awards on them,” says Kanak Ghosh, Publisher, CIO&Leader and Director 9.9 Group.

For selecting the recepients of the Samman, there is a two-stage process that is underway.

In the first stage, CIOs nominate their choice for the Samman. A CIO can nominate up to three CIOs for the Samman. Self-nominations are not accepted. In the second stage, from the long list, the jury will decide the final recipients.

To be considered for the Samman, the CIOs should meet the following basic criteria:

For all these considerations, 30 June 2019, will be taken as the reference date.

The CIO Sammans will be conferred on them at the 20th annual CIO& Leader conference. The conference, themed CIO Reloaded, will be held between 2nd August and 3rd August 2019 at Gurgaon in the National Capital Region.

Those desirous of nominating for the honor can do by visiting this link.

Nominations are invited for creating the list of potential recipients and will not carry any weight in the final selection of recipients. However, each of the nominated CIOs who meet the criteria will be considered for the honor.