Gartner: Digitalization accounts for 23% of an Indian CIO's total IT budget 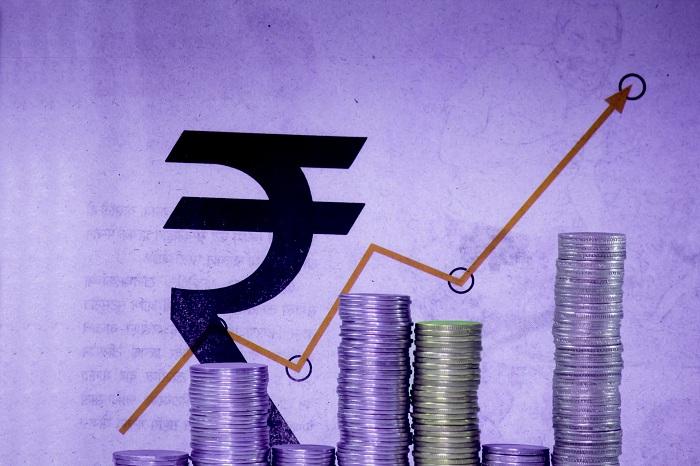 There's some good news for CIOs. According to a recent Gartner report titled, '2017 CIO Agenda: An India Perspective', the average IT budgets in India are expected to grow 10.7% in 2017. These budgets are being given to Indian CIOs for them to invest in digitalization and the game-changing technologies that support it.
The 2017 Gartner CIO Survey gathered data from 2,598 CIO respondents in 93 countries and all major industries, representing approximately USD 9.4 trillion in revenue and public-sector budgets, and USD 292 billion in IT spending. Sixty five Indian CIOs responded to the survey.
The hike in the budget poses an extra challenge for Indian CIOs, who will now have to find the skills they need to pursue digital transformation. Moreover, though leaders have committed to using digital technologies for business advantage, skills and resources still remain a huge challenge for 21% of CIOs.
When asked how much their company's revenue will grow in 2017, the Indian CIOs said they expected average revenue growth of 12.6%. This is much higher than the global average of 4% revenue rise cited by respondents globally.
Today, digitalization accounts for 23% of the total IT budget in Indian IT organizations which is more than typical performers at 18% but still significantly below top performers at 33%. Indian CIOs plan to accelerate their funding of digitalization by 2018 to 35% of total IT budget compared to a predicted 43% among top performers.
“Indian CIOs say it even more emphatically with 37%  listing digital business as a top priority compared to 28% of global top performers and 21% of all respondents,” according to Partha Iyengar, Vice President and Gartner Fellow.
“India is one of the fastest-growing economies in the world, and Indian CEOs are looking to their CIOs to deliver on the promise of digitalization,” he added.
“Indian CIOs have the money to spend, but the availability of talent and skills necessary to implement key projects remains a significant challenge,” said Iyengar. “The lack of business analytics skills is a global concern, and one that Indian CIOs feel keenly with 35% of respondents listing it as a top talent concern."
However, talent is the biggest impediment to digital growth of organizations.
One in every four (25%) Indian respondents list overall lack of skills as a top-three talent gap, compared with 12% of overall respondents. "A quarter of Indian CIOs also reported a talent gap in digital business and marketing while 19% cited lack of specific technical skills," the report added.